The Situation Room of the Rivers State Civil Societies Organisation has decried the neglect of the Southern and Niger Delta states by the Federal Government in its distribution of COVID-19 palliatives.

At a briefing in Port Harcourt, Chairman of the organisation in Rivers State, Karl Uchegbu noted that the exclusion of the Niger Delta states from cash transfers and other palliatives by the federal government appears  insensitive  to the plight of the people.

He stated that states in the region have not got a dime from the federal government despite huge donations by multinationals and well-meaning Nigerians to fight the pandemic.

He, therefore, called on the federal government to extend the gesture to the people of the region to help cushion the effect of COVID-19.

He also called on the people to obey government directives and practice good respiratory hygiene as the virus is real. 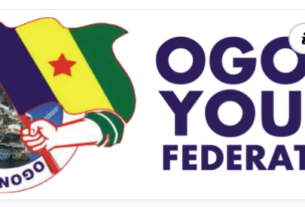