The National Chairman of the All Progressives Congress, Adams Oshiomole has announced that members disqualified from contesting the party’s Guber primaries in Edo state can seek redress in court.

The chairman made this known while reacting to the disqualification of some of the party’s aspirants in Edo state Yesterday. He noted that an appeal committee has been set-up by the party to entertain issues from aspirants not satisfied with the decisions of the screening committee.

Oshiomole stated that the process was carefully done to avoid a repeat of what happened in Bayelsa state. The current Governor of the state Godwin Obaseki, seeking reelection, was disqualified for discrepancies in his certificates. Two other aspirants were also disqualified. 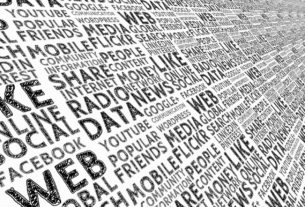 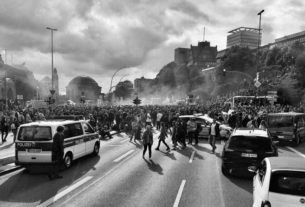