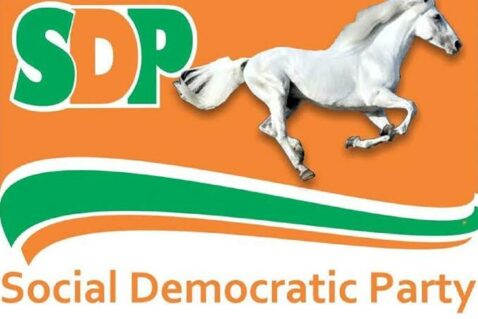 A chieftain of the All Progressives Congress, Chief. Eze Chukwuemeka Eze has said that Sen. Magnus Abe will never govern Rivers State after frustrating others who wanted to contest in 2019.

Eze, who disclosed this in a statement Today, called on the former Federal lawmaker to apologise to those he denied the opportunity to contest the 2019 general elections.

He said the Rivers Governorship hopeful was only wasting his time and resources mobilizing for the forthcoming election.

Eze noted that he had earlier warned that Abe had a sinister motive, and was never a serious member of the APC.

“Abe should not waste time or money mobilising to contest the 2023 general elections after frustrating others who wished to contest in 2019 unless his interest is to advance his political merchandise and cash out as usual”.

“He was merely there to act the script of his Lagos and Rivers State colloborators to destroy the political stand of his benefactor and former Rivers Governor, Rt. Hon. Chibuike Amaechi, just to transform his pocket.

“Now that his scheme to stop the APC again from participating in the 2023 elections failed, he shamelessly declared that he has been a member of SDP. Going by his claims, it is pertinent that people ask him what exactly was his motive claiming to be a member of APC all these years”. 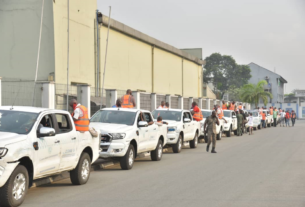 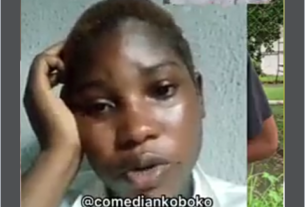