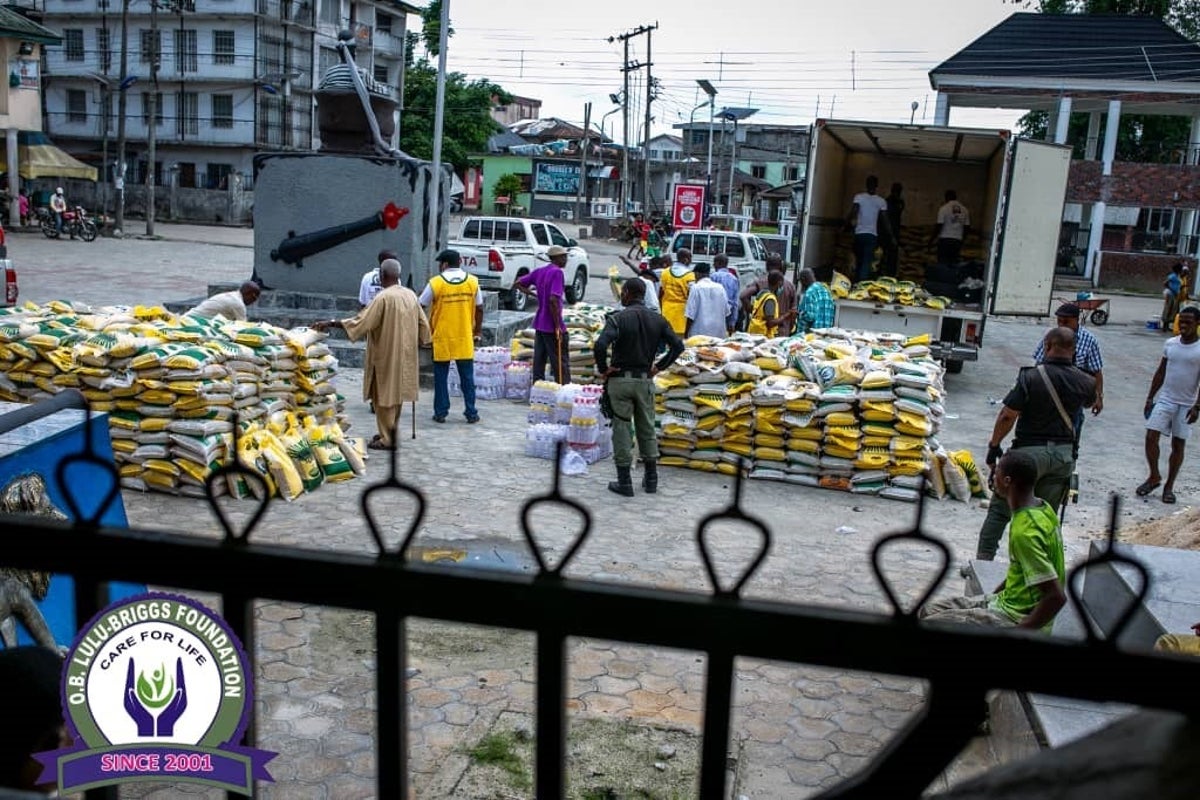 A middle aged woman has lost her life in Elele community in Ikwerre LGA of Rivers state. The lady, Ebere Onyeobodo allegedly died in a stampede during the sharing of foodstuffs,  given by the state government.

The incident which occurred at the premises of a vintage farm, was confirmed by the paramount ruler of Umuopirikom community, Chief Ekeoka to news correspondents. Ekeoka, noted that so many persons have also been hospitalized for various injuries sustained during the stampede.

The ruler who expressed sadness due to the death of the lady, called on the state government to investigate the matter

Family Seeks Justice Over the Murder of a Mother of Five 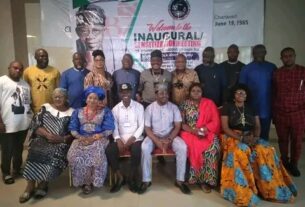 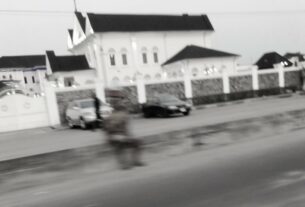 Waterfront: Residents Are Sleeping Outside, While Wike is Busy Expanding His Mansion – RIVCSO Boss