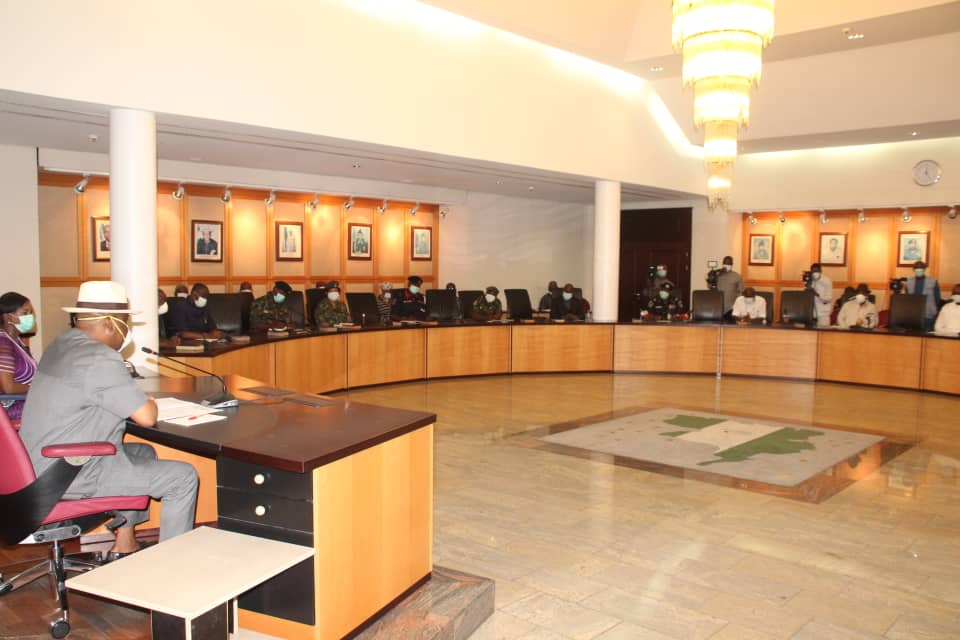 Governor Nyesom Wike of Rivers state has inaugurated the committee to distribute foodstuffs to the people of the state.

Wike, while inaugurating the committee on palliatives, on Monday, April 6, 2020, in Government House Port Harcourt, charged them to ensure the foodstuffs get to the less privileged in the state.  He said the food items were made available to help cushion the effect of the closure of markets and businesses, due to Coronavirus.

The committee which comprises, clerics, security personnel and government officials, is to ensure transparency in the distribution of the food items.

Port Harcourt and Obio/Akpor Local Government Areas will be prioritised since they hold the highest concentration of Rivers people, according to Wike.  He, however, assured residents that the 23 local government areas of the state will be reached.

“The distribution of these foodstuffs has nothing to do with party membership.  It should get to all less privileged people.  Orphanages, security agencies and other groups should equally get the palliatives”. He asserted.

Wike, who had in a live broadcast, condemned the Federal Government for releasing a N10 billion grant to Lagos while excluding other 35 states in the country maintained that the FG, is politicising the fight against the virus.

The Federal Government, through the Senior Special Assistant to the President, Ajuri Ngalale has since denied Wike’s claims, stating that he is only trying to blame the Federal Government for his knee jerk reaction to the reported index COVID-19, case in the state.

Meanwhile, some stakeholders in the state have criticized the governor’s appointment of Desmond Akawor, the newly elected PDP Chairman in the state as Chairman of the committee. 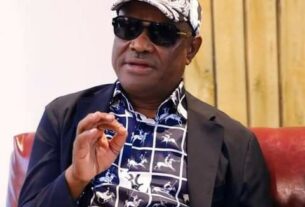 PDP: Wike is Distracting Everybody With His Immaturity – Abati Blasts Wike 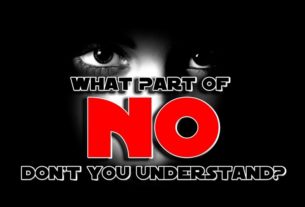