The Rivers State Government has denied reports making rounds that it has received medical equipment from the Federal Government to help fight against Coronavirus in the state.  The state commissioner of health, Hon. Chike Princewill said this while addressing news correspondents in the state.

Chike also said it is embarrassing that the Nigerian government has only five laboratories across the country to carry out COVID-19 tests especially since new cases are being recorded in the country daily.

“If it was not for the proactive measures taken by the governor to curb the spread of the virus, the state would have been in serious crises”, the commissioner echoed.

Hon. Princewill commended Gov. Wike for his timely response, despite criticisms from some quarters. According to him, the governor was the first to enforce the lockdown in the country before other governors followed suit.

On the index case in the state, the commissioner said, she is doing excellently well as the first round of test conducted so far, has come out negative and another test is expected to be conducted in a few days.

“We have sent her samples and it has come out negative, she is doing very fine and will be discharged soon.

He further called on the residents of the state to maintain good respiratory hygiene, in line with the directives of the World Health Organisation, as the Coronavirus is real.

The rumour making rounds is coming after the Federal government, recently released N15 billon to the Lagos state government, to help in the fight against COVID-19. 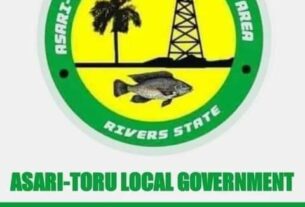 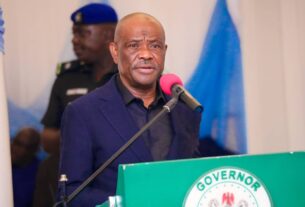