The Rivers State Police Command has announced that the two boys murdered along with a female student of UNIPORT were students of the Rivers State University.

The State Commissioner of Police, Joseph Gobum Mukan made this known to Journalists yesterday while parading the five arrested alleged kidnappers, who killed and buried the students few days ago.

The suspects were arrested after one of the gang members apprehended by the Police made full confessions and revealed the identity of the others. The victims, Nelson Nwafor, Fortune Obemba and Joy Adoki were kidnapped at Choba on the 7th of April and were murdered at Eteo, Eleme in Rivers state.

Mukan who stated that the victims will be charged to court, equally noted that items recovered from the hoodlums include one AK-47, three magazines and 72 rounds of live ammunition. 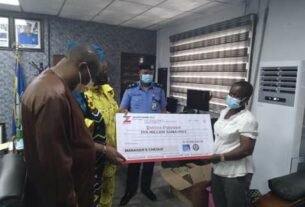 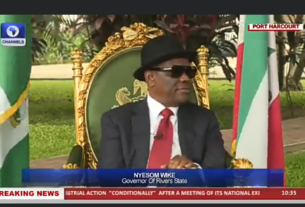 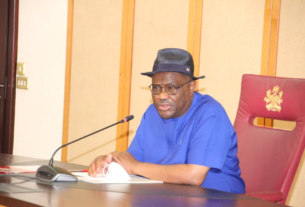 I Have Offered 500 Rivers Indigenes Scholarship To Study Medicine – Wike