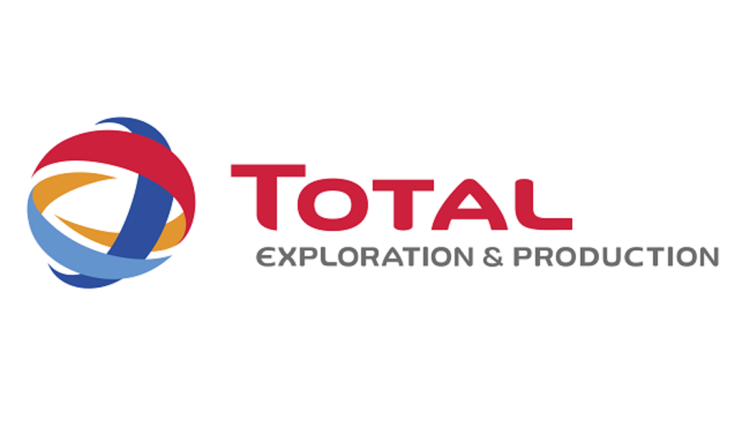 Total Exploration and Production Limited (Total E & P) has commended the Rivers State Governor,  Nyesom Ezenwo Wike. This for measures taken by the governor against the spread of COVID-19 in the state.

The Executive General Manager of Total E & P Port Harcourt Administration, Godwin Barika who stated this at Government House, Port Harcourt noted that the nation would have not recorded high index cases of the virus if they had adopted the proactive measures applied by Governor Wike.

The GM said they decided  to support the governor in the fight against the virus as it is a part of their corporate responsibility to their operational environment.

In his remarks, Gov. Wike thanked the company for their kind gesture. He said that the great relationship should continue well after the COVID-19 pandemic. Wike noted that the actions of the oil giant have simply shown that they care about Rivers people. 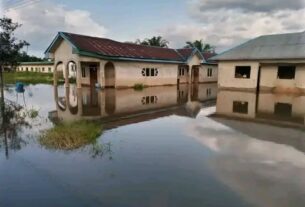 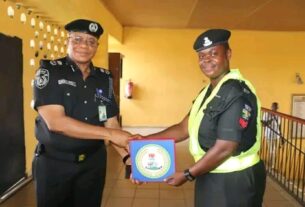 RSPC Rewards Female Officer For Her Commitment To Duty 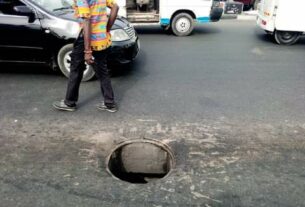 Residents Complain of Manholes in PH