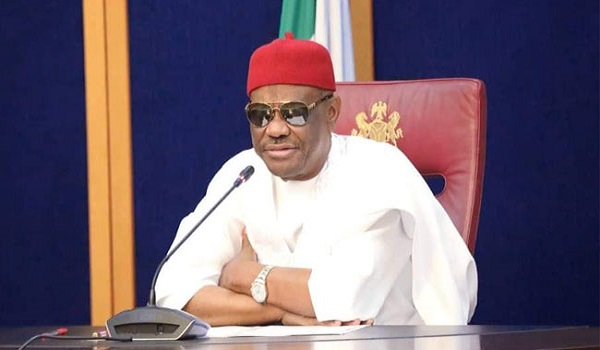 Wike, in a chat with journalists Today, said he was serious with his presidential ambition that was why he did not buy senatorial form.

According to him, he turned down Tinubu’s offer adding that he will remain in PDP no matter what.

Gov. Wike also said he never contested to settle for a vice Presidential ticket, as he is not like others

“I didn’t contest so I can become a vice presidential candidate, I am not like others who were not serious and bought senatorial form alongside presidential form and that’s why when Tinubu offered me senate slot, I didn’t go for it,’’ wike said during an ongoing media parly in Port Harcourt,” he said. 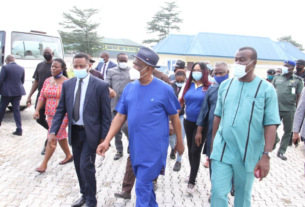