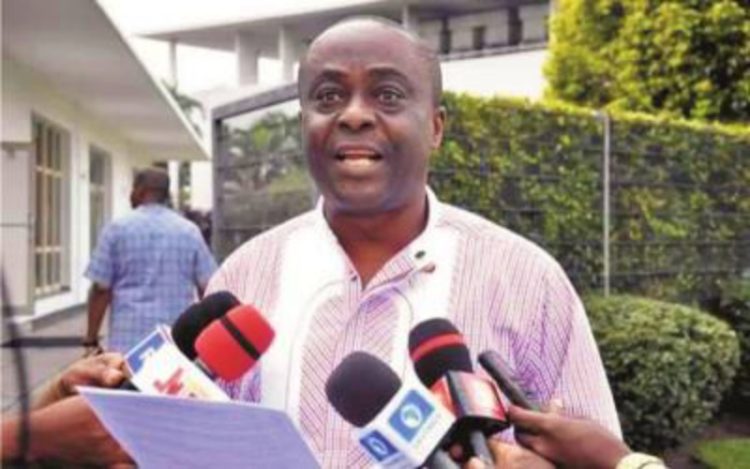 The Rivers State Government has announced the death of one of the task force officials allegedly attacked at the premises of Prodest Hotel by thugs attached to a PDP Youth leader few days ago.

Officials of the taskforce were attacked with machetes as they went to query the hotel manager for operating despite the directives of the state government.

The deceased who was allegedly shot by one of the thugs, passed on yesterday May 14, 2020 after spending days at the intensive care unit.

Meanwhile the state government has also stated that it will used the site of the demolished Prodest Hotel for the building of a primary school.The State Commissioner for Information and Communication, Hon. Paulinus Nsirim made this known yesterday in Port Harcourt.

Nsirim said the school will be of huge importance to the people of Eleme and the state at large. Paulinus equally noted that the deceased official died as a result of sustained injuries.

Rivers PDP Will Soon Start Receiving Returnees From The APC 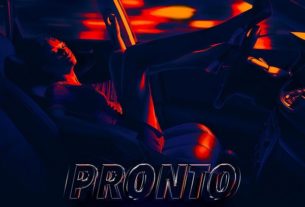