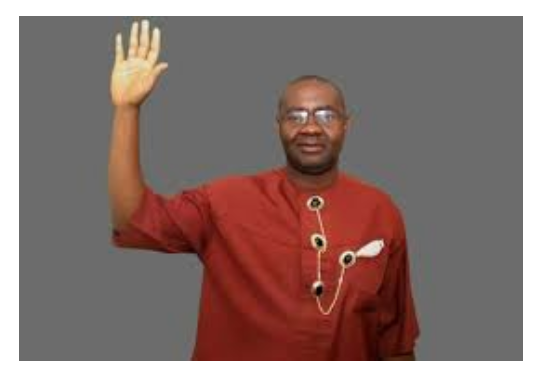 Senator Magnus Ngei Abe has been appointed as the South-South representative of the reconstituted NNPC Board.

Femi Adesina, Special Adviser to the President on Media and Publicity, made this known via his Facebook handle today.

Senator will hold this new office for three years.

Read the statement issued by Femi Adesina below:

President Muhammadu Buhari has approved the reconstitution of the Board of the Nigerian National Petroleum Corporation (NNPC), after the expiration of the term of the board members appointed in 2016.
Members of the new Board are: Mohammed Lawal (North West), Tajudeen Umar (North East), Adamu Mahmood Attah (North Central), Senator Magnus Abe (South South), Dr Stephen Dike (South East), and Chief Pius Akinyelure (South West).
The new board will be in place for three years.

Femi Adesina
Special Adviser to the President
(Media and Publicity)
May 30, 2020 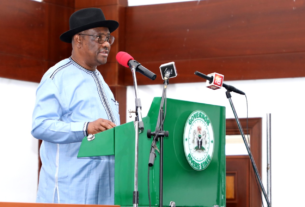