The CEO, Northside Entertainment Jude Okoye who is having a contract tussle with his former artist Cynthia Morgan now known as Madrina, has released details of the contract between the Company and the artist.

Jude had in an interview with social media influencer Tunde Ednut, on Instagram promised to make the contract between both parties public . This was due to claims made by the singer. Cynthia Morgan had in an interview few days ago alleged that Jude Okoye, had denied her access to her name, Instagram account and VEVO accounts including her royalties. Moves which she claimed made her depressed and broke.

The contract which was signed in October 2013, was made available to Tunde Ednut. See the contract below: 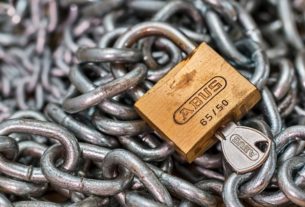 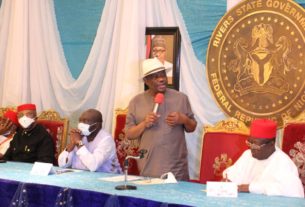 Wike Will Be Hunted By Domestic And International Legions – Kanu