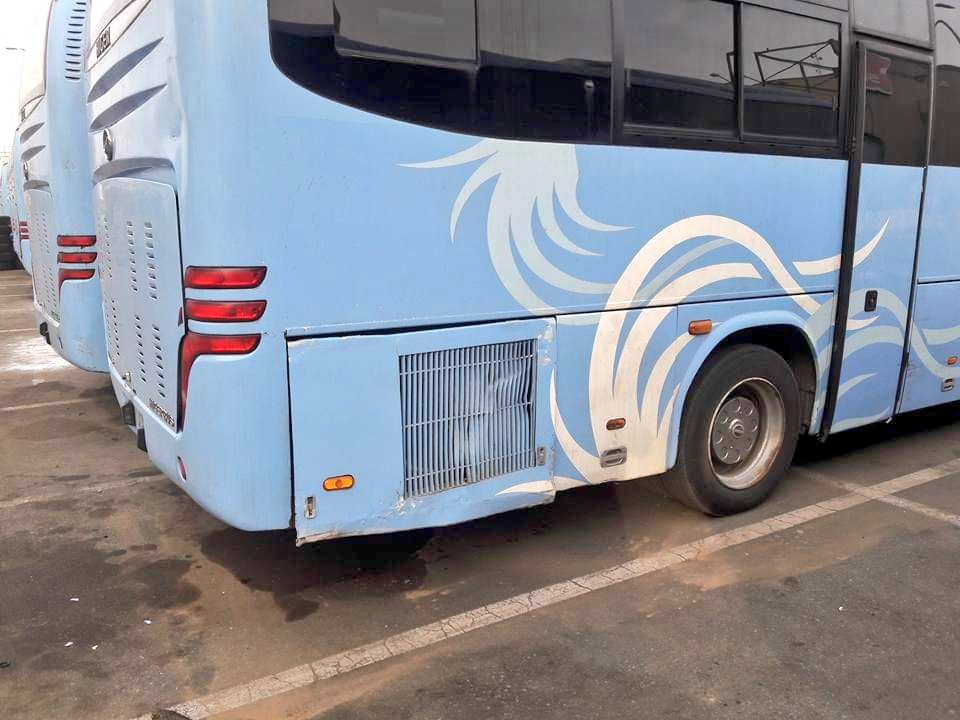 The Rivers State government has approved a free bus scheme to convey commuters free-of-charge. This is to aid commuters move from one place to another, in line with the social distancing directive to motorists in the state, by the government.

Commissioner for Transport, Sunny Ejekwu said this after the State Executive meeting yesterday, at Government House Port Harcourt. Ejekwu noted that a total number of 28 luxury buses have been made available to begin operations Monday, June 1 2020.

He stated that wearing of face mask is a necessary condition to boarding the buses, expected to ply roads between Port Harcourt, Obio Akpor, Eleme and Oyigbo, for a start. He noted that directives have been given to commuters in the state to carry limited number of passengers.

Meanwhile, the Commissioner for Information and Communication, Paulinus Nsirim equally announced that a committee has been set-up to work out modalities for safe burials in the state amid COVID-19. The Committee is headed by the Secretary to the State government, Hon. Tammy Danagogo.