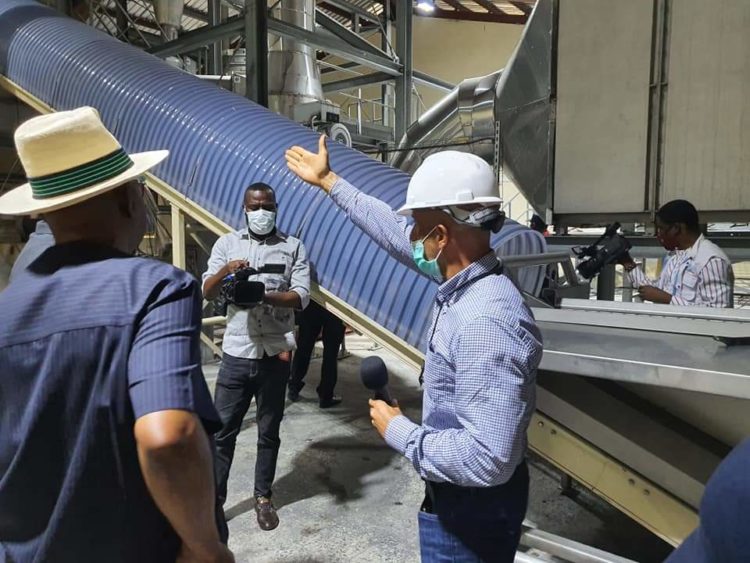 The Rivers State Government has announced a change of name of the cassava plant at Afam, Oyigbo local government area of the state, to Rivers Cassava Processing Company limited.

The state Commissioner for Agriculture, Dr. Fred Kpakol made this known to news correspondents after the state Executive Council meeting, chaired by the state governor yesterday, June 4 2020, at Government House, Port Harcourt. He stated that the change of name became necessary because one of its partners, Datco changed the name it used in the contractual agreement in 2011.

The state government equally approved the concession of existing agricultural facilities in the state to investors who are interested in bringing their expertise to bear in harnessing the potentials in the sector. This is as the council noted that the decision is predicated on the fact that the state is being driven to become the agricultural hub in the south-south region.

The commissioner said there are state government owned agricultural facilities in the 23 local government areas of the state that are now available for investors. The essence of the initiative is to achieve food security and generate employment for Rivers people, he asserted. 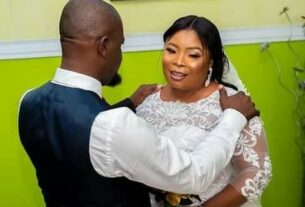 Aide to DELGA Chairman Electrocuted Weeks After His Wedding 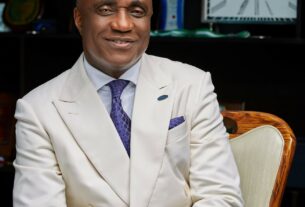