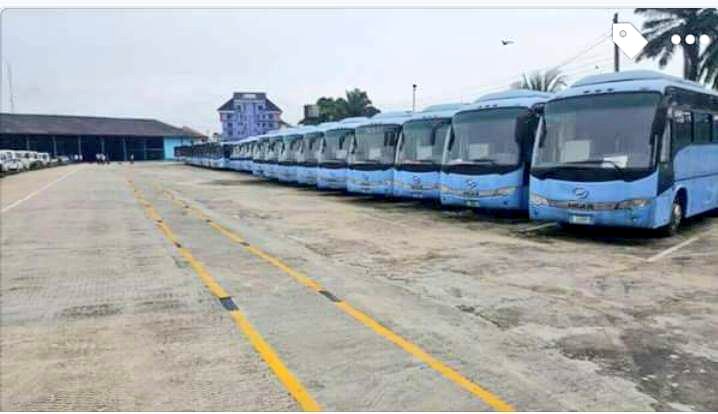 The Rivers State government has announced that the free bus system in four local government Areas of the state, is part of the state’s effort’s at cushioning the impact of Covid-19.

The state Commissioner for Transport, Sunny Ejekwu made the disclosure in a chat with a journalists in Port Harcourt yesterday. He said people should take full advantage of the scheme instead of questioning its sustainability. This was in reaction to various calls on how the scheme will be sustained

Ejekwu who stated that the state government is capable of sustaining the scheme, confirmed that it is open for reviews by the government if need be.

However, concerned stakeholders have called on the state government to consider charging a subsidised fee. They asserted that the fee should be for the maintenance of the buses towards ensuring the sustainability of the scheme. 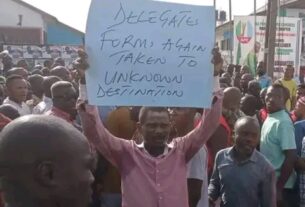 Rivers APC: I Will Like To See Corpse of Boy Killed – RIVCSO Chair

Ikokwu Four: Justice Must Be Served on The Matter – RSPC