The Rivers State Government has evacuated 150 vagrants to their various states. This is in line with the Governor’s directive yesterday, aimed at decongesting the state to curb the spread of the COVID-19.

Commissioner of Social Welfare, Mrs Inime Aguma on Tuesday led other officials of the ministry to profile all the vagrants before they were evacuated.

Inime said the repatriation of the vagrants is aimed at protecting Rivers people, especially from the coronavirus pandemic. She described it as a non-discriminatory programme. She stated that it is not targeted at any ethnic group but to ensure the state is free of the COVID-19.

Meanwhile, some Governors have announced plans across the nation have to deport vagrants from their various states. This is again, in a bid to protect their people from the virus. 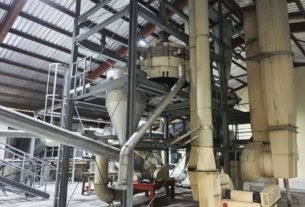 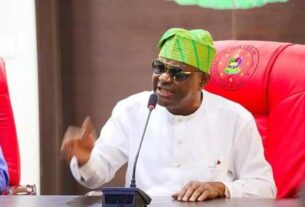