The Rivers State Government has convicted 170 defaulters of the lockdown imposed in some areas of the state. The conviction was secured by the Attorney General of the State, Zacheus Adangor, yesterday 7 April 2020.

The Port Harcourt mobile court sitting at the General Yakubu Gowon Stadium Elekahia in Port Harcourt convicted the defaulters for violation of the state government’s directives.

The defaulters were arrested by security agencies, as the governor of the state, went about monitoring compliance with his directives. Cars were also impounded by the state government and are set for auctioning today.

Wike who equally intercepted some trailers bringing in cows into the state, noted that the cows and trailers will equally be auctioned at cheaper rates. 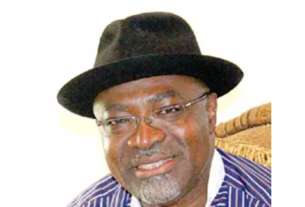 Attack on Supporters of Atiku in Rivers: Abiye Sekibo Reacts 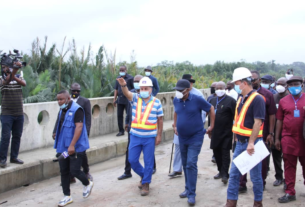 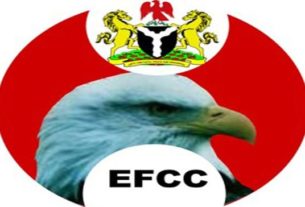 Over 20 Oil Thieves Handed Over To The EFCC