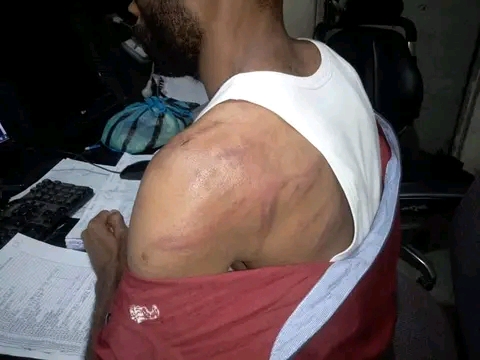 The Senior Prophet of Dynamic Flame of Fire Ministries, U.O Miracle has been accused of abducting and physically assaulting a staff of the Rivers State Television, Glorious Abel for taking off his programme on TV yesterday.

Former Senior correspondent at RSTV, Justice Ihunwo disclosed this in a statement Today.

He said he prophet stormed the premises of the station at 11:00pm yesterday, with his security aides; picked up the staff and took him to an undisclosed location where he was brutally beaten up.

A CRY FOR JUSTICE FOR GLORIOUS!!!!!!! INHUMAN TREATMENT ON OUR STAFF

This young man (a staff of RSTV) by name Glorious Abel was brutally beaten up by security officers attached to a pastor named, Senior Prophet U.O Miracle of DYNAMIC FLAME OF FiRE MINISTRIES  ALONG YKC ,  WOJI ROAD.

The so- called Pastor entered the premises of RSTV at about 11pm yesterday with his security aids, forced themselves into the studio and picked up the RSTV staff who was the Operational Director on duty. They took the young man to an unknown destination, brutally beaten and was dumped at the gate of RSTV at about 3am in this morning.

The reason was just because the operation director yanked off his 30 minutes programme which exceeded the production time.

This is impunity must not be allowed to go unpurnished, the temerity of the pastor is daring and deserves urgent action by government.

Efforts to reach the Prophet has not been successful. 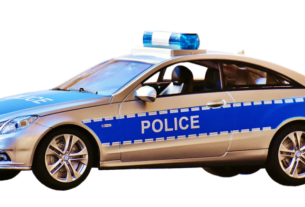 Arrest And Prosecute Officer Accused of Extortion – RIVCSO To RSPC 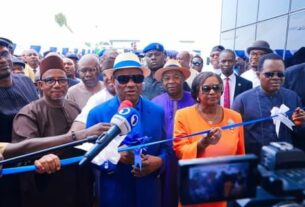 NO PARTY CAN WIN ELECTION FIGHTING ITSELF – WIKE