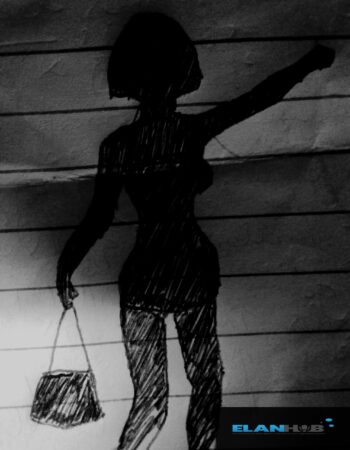 Three underaged girls and three male suspects have been arrested in brothels along Azikiwe street in Port Harcourt, by the Police.

This was after a sister to one of the underaged girls reported the illegal activity to the Police.

It was gathered that the state Commissioner of Police, Eboka Friday immediately ordered that the case be charged to court, and also ordered the arrest of their leaders.

Meanwhile, stakeholders have commended the RSPC for the act and urged them to search brothels in the state as there are so many underaged girls in them. 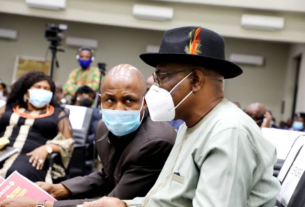