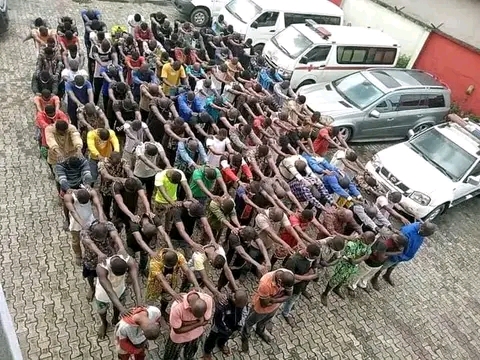 The suspects, were arrested in a joint operation with personnel of the 6 Division Garrison, Nigerian Army Port Harcourt

The commission, in a statement said the suspects were arrested on Saturday at Ndoni, in Rivers State where suspected illegally refined petroleum products are off-loaded into vehicles for distribution.

It said they received intelligence reports on the activities of the alleged oil thieves, and reacted immediately.

The EFCC, disclosed that items such as pumping machines, eight vehicles amongst other things were recovered from the suspects.

The statement disclosed that the suspects will be charged to court as soon as investigation is concluded. 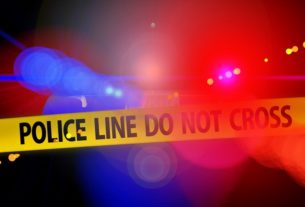 Gov. Umahi defected to the APC because he wants to be President in 2023: Gov. Wike