Some members of the newly inaugurated taskforce on border closure in Rivers State have said that they are yet to receive their weekly allowances since their inauguration a month ago. They made this known to news correspondents who visited the borders to check the situation of things.

They confirmed that they have been working in line with the governor’s directives, as nobody is being allowed into the state except trucks carrying foodstuffs and those on essential duties.

Recall that Governor Nyesom Wike had promised to pay the members of the taskforce weekly wages, during their inauguration at Government House, Port Harcourt. He equally warned members of the team against joining other security operatives in extorting money from those allowed into the state.

Reports indicate that a gate has been built across the border to restrict entry into the state. Health officials are also seen checking the temperature of those allowed entry. 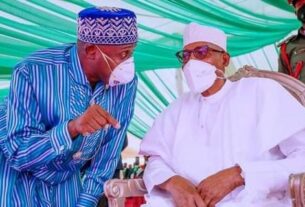 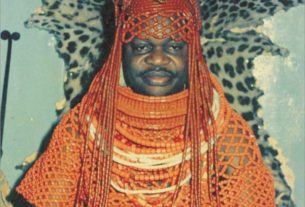