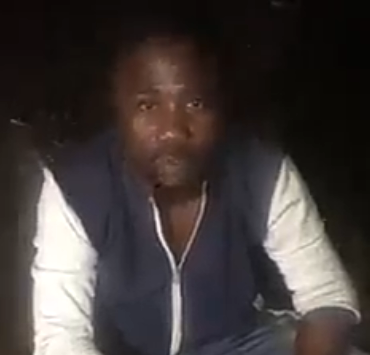 Spokesperson of the Rivers State Civil Society Organizations, Solomon Lenu says Governor, Nyesom Wike knows that he has lost the love of Rivers people, and is ready to orchestrate another holocaust like Adolf Hitler just to force his will on them.

Lenu said this in reaction to a trending video showing a man who claimed to be a supporter of Atiku Abubakar forced to withdraw his support for the PDP presidential hopeful.

According to him, the man is a member of the PDP in Ikwerre Local government area, identified as Rhino adding that these are terrible times for people of the state.

Another PDP Member In Ikwerre LGA In Rivers State Taken To An Unknown Location In The Middle Of The Night, & Forced To Denounce His Support For Atiku Abubarkar

His name they say is Rhino, and this happened yesterday in the dead of the night.

Wike and his PDP knows they’ve lost the love of Rivers people, but just like Adolf Hitler, Wike will orchestrate another holocaust if need be, just to force his will on Rivers people.

Terrible times for our people indeed. 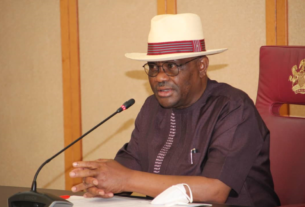 Be Careful With Secondus, He Was Rivers PDP Chairman When You Were A Mere LG Chairman – Eze To Wike 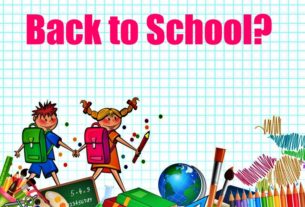