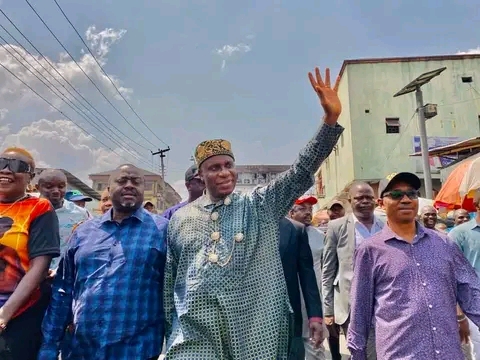 Immediate past Minister of Transportation and former governor of Rivers state, Rt. Hon. Chibuike Amaechi has reacted to the ceaseless lawsuit against the APC in the state by the People’s Democratic Party.

Speaking at a sensitization rally in Obio Akpor Local Government Area of the state on Thursday, Amaechi said the PDP is running from court to court trying to stop them from contesting because they(PDP) know that with the introduction of the BVAS machine, they can no longer write results as usual.

He stated that the APC will contest and win next year’s election in the state, and urged party faithfuls to remain calm and law abiding.

“They know they can no longer write results as usual with the introduction of BVAS that is why they are running up and down going from court to court trying to stop us, but we will contest and win them,” he said.

Recall that a Federal High Court sitting in Port Harcourt yesterday disqualified Tonye Cole as the governorship candidate of the APC in Rivers State. 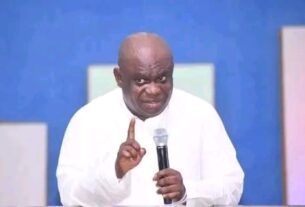