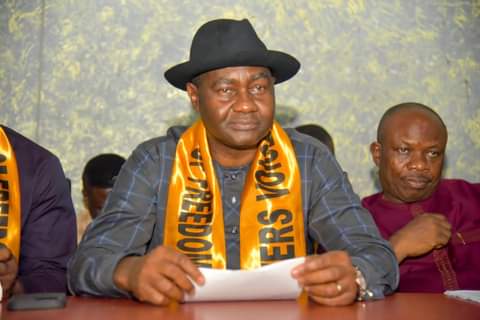 The Independent National Electoral Commission, INEC has displayed a list of Governorship candidates of 16 political parties in Rivers State.

The list was released by the electoral umpire on Friday, ahead of next year’s general elections.

For the People’s Democratic Party; the State Director of Finance, Siminialayi Fubara was listed as the party’s flagbearer while Arch. Tonye Cole was listed as that of APC.

Sobomabo Jackrich would fly the flag of NRM, Maurice Pronen and Joseph Obele will represent SDP and AAC respectively, amongst others.

Meanwhile the list has been generating reactions following the exclusion of Sen. Magnus Abe, who had insisted that he would be on the ballot for the 2023 Guber poll.

While it was rumoured that the former Senator had clinched the flag of the SDP, after resigning from the APC, the list says otherwise. 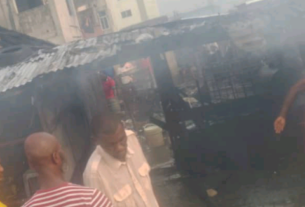 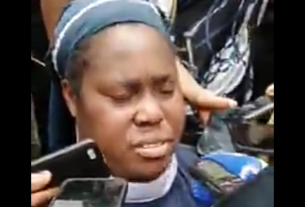 Some Children in My Custody Are That Of Mad People – Arrested Fake Rev. Sis