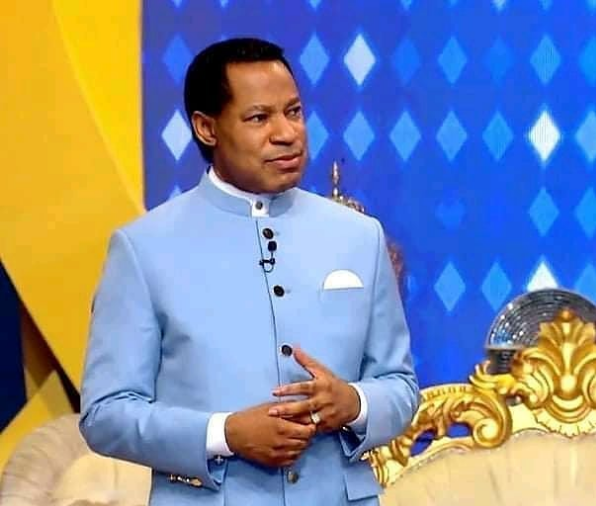 SCRIPTURE: First, I want to remind you that in the last days there will come scoffers who will do every wrong they can think of and laugh at the truth. This will be their line of argument: “So Jesus promised to come back, did he? Then where is he? He’ll never come… (2 Peter 3:3-4 TLB).

It’s not uncommon to hear some people scoff when they hear the term, “the last days.” They doubt its certainty because they think they’ve heard about it for too long. To understand what the Bible says about the last days, you’d have to first recognize that the term has several applications in prophecy. Secondly, you’ll need to know whom the prophet or writer was addressing with the term.

For instance, in addressing the Jews, the Apostle Peter’s use of the phrase was very accurate, because he wasn’t dealing with the last days of the Church but the last days of Israel. They were in their last days, yet they didn’t realize how close they were. Someone may be wondering, “But Peter said these things almost two thousand years ago. So just how close were they?”

The end of their calendar had come very close. Daniel’s prophetic writing stated that 70 weeks of years were determined for Israel, leading up to the establishment of the millennial reign of the Messiah. God had been running a calendar with them until the Messiah was cutoff in the 69th week.

Between the 69th and the 70th week came the Church Age. So, Peter was correct to have told the children of Israel they were in the last days at the time because they were already in the 69th week.

Today, not only is Israel in its last days, but the Church Age is also rounding off. We’re in a period that’s considered the fiercest part of the battle of the ages. We’ve however been trained and equipped for these times, and we’re carrying out a great onslaught against the forces of darkness as we get men and women in every nation ready for the soon return of our Lord and Master. Be sure to be a part of this great work, and win souls to Christ. (Read Luke 12:39-46).

CONFESSION: Dear Father, thank you for choosing me as your vessel to take the Gospel to my world in these last days. You’ve anointed me to deliver men from bondage into the glorious liberty of the sons of God. Your precious Spirit guides me to accomplish great exploits as I establish your Kingdom and righteousness in the hearts of men, in Jesus’ Name. Amen.

15 Be very careful, then, how you live—not as unwise but as wise,16 making the most of every opportunity, because the days are evil.

5 Let your gentleness be evident to all. The Lord is near.

Thank you for studying today’s Rhapsody of Realities – The Last Days – written by Pastor Chris Oyakhilome.

Rhapsody of Realities 10 August 2020 – A New Life Of Righteousness