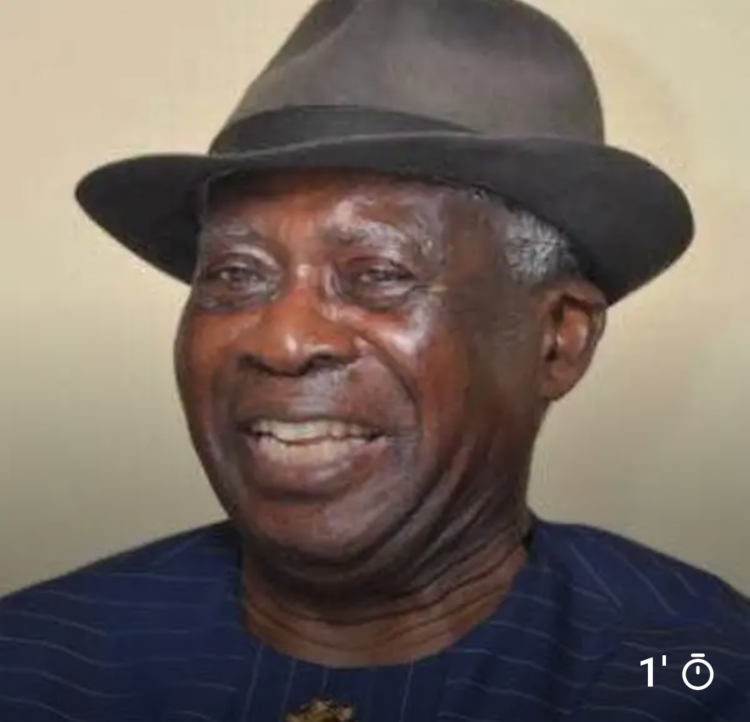 Karibi Whyte, died of heart failure at the Rivers State hospital in Port Harcourt . Mr Dagogo Whyte, a Lagos based lawyer and eldest son of the retired Justice confirmed the incident to journalists in a phone conversation. Dagogo described his dad as “a good man, very upright, dedicated and very meticulous professional and a dutiful father and family man. Not many are built like that.”

Appointed Legal Draftsman in the Rivers State Ministry of Justice in 1973, Retired Justice Karibi-Whyte hailed from Abonnema in Rivers State. According to a citation posted on the Hallmarks of Labour Foundation website, his professional career took him through the Nigerian and international judicial systems.

The deceased has being hailed as one of the finest legal luminaries the nation and the continent has ever seen. The retired justice, while alive handled so many high profiled cases, to the admiration and envy of many.