Residents of Dick Tiger street by Iloabuchi Road scampered for safety this evening as heavily armed men robbed a motorist of his belongings.

It was gathered that the incident, which occurred at about 8:00pm, caused panic and tension in the area.

Eyewitnesses say the armed men overtook the victim with their car, and ordered him to go down before carting away a sack bag alleged to be filled with cash.

They said the victim obliged and was only pleading with the robbers to spare his life.

A woman who witnessed the incident through her window said she thought they were Police officers, when she first saw them, but later realized that they were armed robbers when she heard “go down, if you move I go shoot you. Wey the money?”

She said the robbers were heavily armed and had torch lights like Police officers.

Father Of Four Accused of Rape, Granted Bail In Rivers 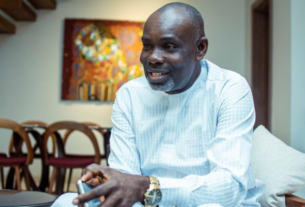 “What Is Causing Flood In Nigeria Is Within” – Prof. Ede 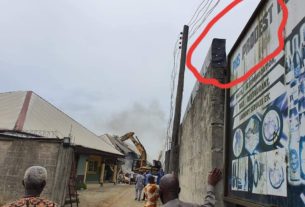