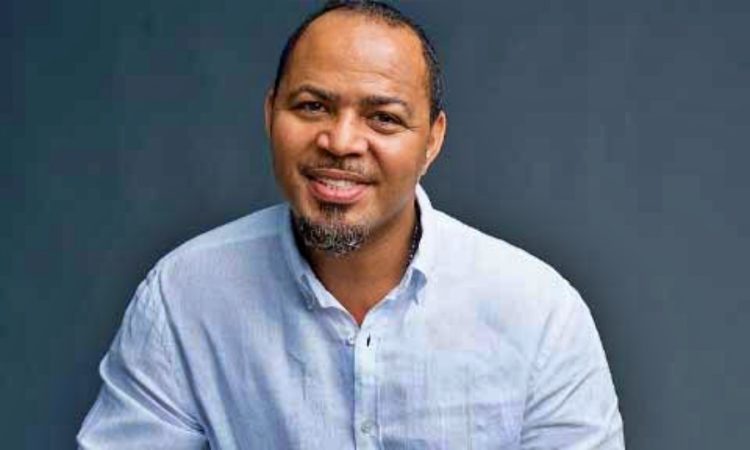 Cyberspace was lit this morning when a Twitter user called out a Nollywood top shot, Ramsey Nouah accusing him of intellectual property theft.

The Twitter user identified as @louisajlo started a thread this morning where she alleged that the nollywood superstar used some of her graphic designs in the “Living in Bondage” sequel produced recently. She also claimed she received no credit or financial remuneration for the work.

@lousajlo claimed she was contacted to work as graphic designer for the movie by a member of the crew. She was denied an up-front payment for the job with a promise to pay once the necessary funds is released for the production. She sent some designs to them but they were rejected for lack of creativity. The production manager who contacted her was subsequently fired without any payments for her. She said she gave up after every effort to get compensated for her time proved abortive.

Nollywood Amazon, Kate Henshaw  who was tagged to the thread by another user reached out to Ramsey Nouah.

A couple of hours later, tweeted saying she had been contacted and compensated for her work.

Laycon: “We need more women in the house”