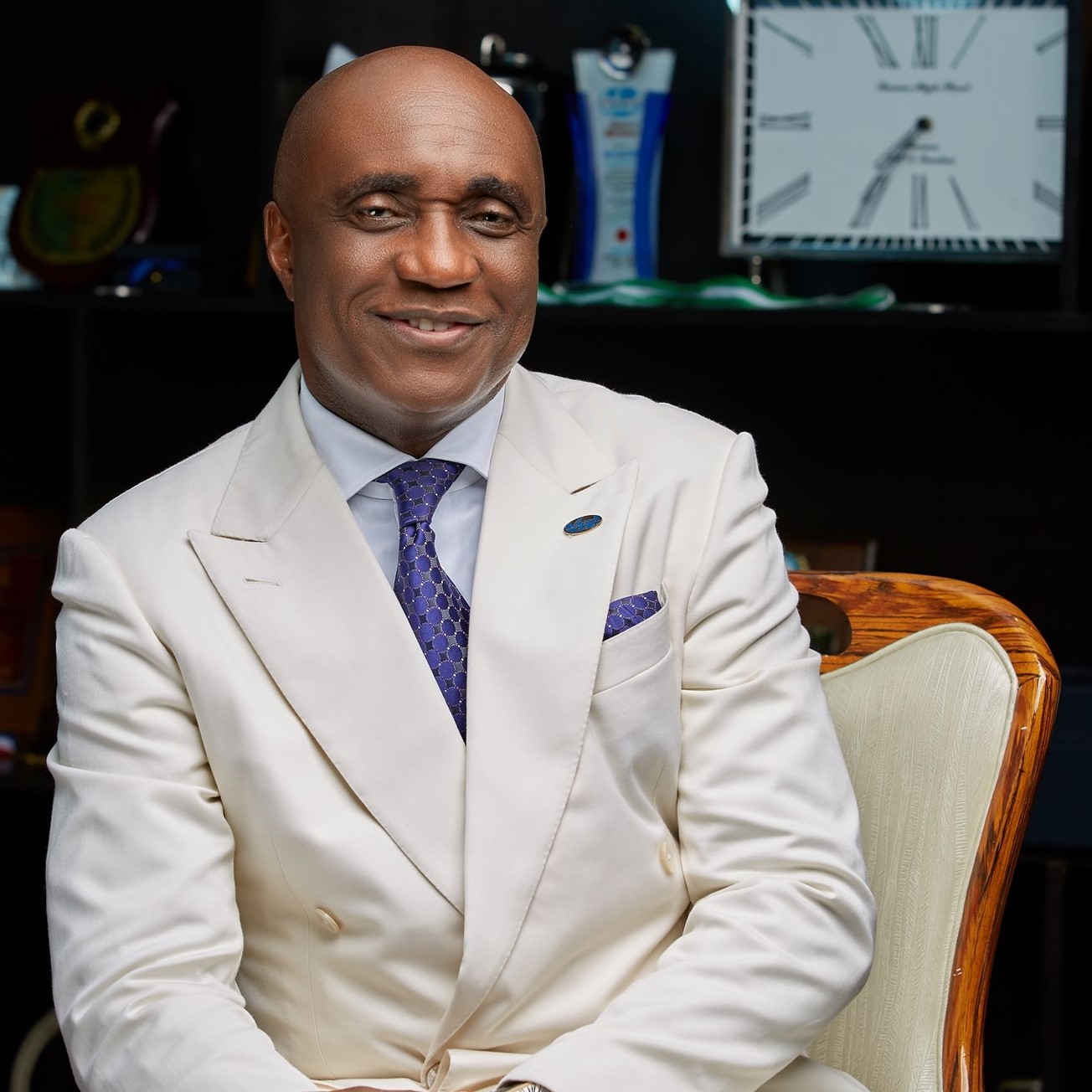 Senior Pastor of Salvation Ministries, Pastor David Ibiyeomie says he will offer scholarship to one thousand students on his birthday which is October 21st 2022.

The cleric, disclosed this during a sermon in his church at GRA, Port Harcourt, on Sunday to the excitement of church members.

According to him, he decided to do it while thinking of what to do for people on his big day.

Pst. Ibiyeomie who called on christians to be a blessing to the poor around them, and not just to their immediate family members, noted that he has spent over a billion on scholarship in two years.

Meanwhile, Nigerians have hailed the cleric for his philanthropic gestures, and called on other men of God to emulate him.

Man Sentenced To Death For Killing His Boss’ Wife 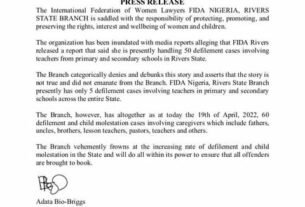