The Pharmaceutical Society of Nigeria (PSN) has lamented the unnecessary harassment of its member by Police officers of Ozuoba Police Station in Port Harcourt, Rivers State.

National Publicity Secretary of PSN. Pharm Ijeoma Okey-Ewurum made this known in a statement yesterday, while reacting to the arrest of Dr. Lucky Nwidu in Port Harcourt.

Pharm. Ijeoma said Dr. Nwidu was arrested and physically assaulted on Saturday by the officers, at the premises of the pharmacy. She expressed total disappointment on the ill treatment the doctor was subjected to.

The Secretary said efforts made by them to stop the assault on the Doctor proved abortive. She called on the Inspector General of Police to order the immediate and speedy investigation into the matter.

Ijeoma stated that, while the FG is commending health workers for their efforts in fighting the COVID-19, it is worrisome that police officers at Ozuoba are doing otherwise.

INDEPENDENCE DAY ADDRESS BY HIS EXCELLENCY, MUHAMMADU BUHARI, PRESIDENT OF THE FEDERAL REPUBLIC OF NIGERIA ON THE OCCASION OF NIGERIA’S SIXTIETH INDEPENDENCE ANNIVERSARY, THURSDAY 1ST OCTOBER 2020 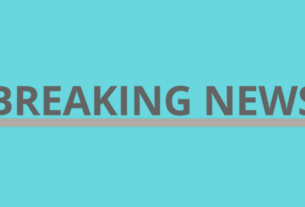