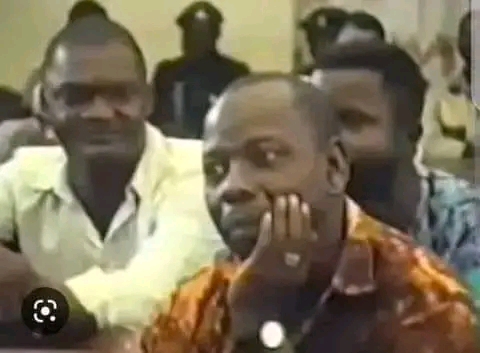 Foremost Ogoni Patriot and Governorship candidate of Zenith Labor Party, in Rivers State, Rt Hon Leyii Kwanee has called on the President and Commander in Chief of the Federal Republic of Nigeria, HE Muhammadu Buhari to exonorate the Writer, Environmental Right Activist and Social Crusader, Ken Saro Wiwa and his fellow Ogoni compatriots of alleged criminal charges which led to their contemptuous and judicial murder by Nigeria’s maximum dictator, Gen Sani Abacha after been sentenced by a Kangaroo Tribunal.

In a Press statement issued as part of activities to mark the 27th anniversary of the Ogoni matyres Day, Hon Kwanee urged president Buhari to hearken to the voice of reason and clear the names of the Ogoni matyres from the blemish as one of the legacies of his administration which was in its last lapse, noting that the killing of Ken Saro Wiwa and other eight Ogoni activists was not justifiable as they were not given the opportunity of fair hearing in a normal court of justice.

He also pointed out that 27th years after the killing of the Ogoni activists, Ogonis have remained endangered species as the issues of environmental justice and economic resuscitation of Ogoni which they advocated was yet to be addressed.

He stated that Ogoni land remained desolate and bearing the brunt of oil pollution and total economic denigration, despite their enormous contributions to the development of Nigeria.

He called on President Buhari to expedite action on the remediation of the battered Ogoni environment and implement to the letters the recommendations of the United Nations Environmental Project, UNEP report in Ogoni, as well as declare an emergency on the development of Ogoni land.

Rt Hon Kwanee also called on Ogonis to used the opportunity of the 27th anniversary of the Ogoni Matyre’s Day remembrance to rekindle faith in the Ogoni struggle by remaining resolute and united against the forces of balcanisation, to fight for the social economic and political emancipation of Ogoni. 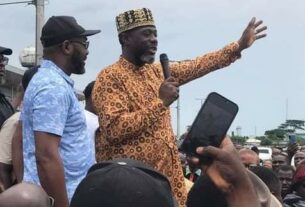 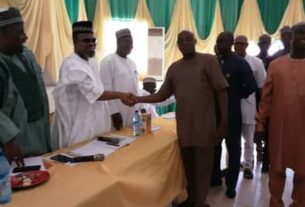 Rivers NUJ Chairman Sworn In For A Second Term In Office