The Police Campaign Against Cultism and Other Vices (POCACOV) an initiative of the Inspector-General of Police, Mr Mohammed Adamu, meant to prevent youths from engaging in cultism has announced that 16 cultists of the dreaded  “Degbam” and “Iceland” cult groups, have renounced membership of the  groups in Rumuokani, Emouha,  Rivers State.

Ebere Amaraizu, the National Coordinator (POCACOV) made this known to news correspondents yesterday. He said, the repentant cultists also surrendered one AK- 47 riffle, one pump action gun and three matchets.

The event was witnessed by some heads of security agencies, POCACOV Rivers State coordinator, community members and other stakeholders in the state.

“They made a firm promise not to look back ’’ CSP Ebere, asserted.

He said that they embraced peace by renouncing their membership and surrendering arms to become better citizens of the nation. 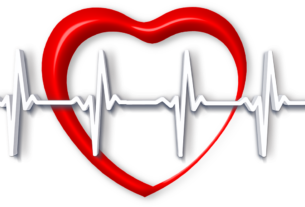 War of Words: Wike Vs Ganduje