A chieftain of the Peoples Democratic Party and senatorial candidate for Delta North, Prince Ned Nwoko has called for the expulsion of Governor, Nyesom Wike from the party.

Ned in a chat with journalists in Asaba on Monday, described Gov. Wike as a nuisance who has done a lot of damage to the party.

He stated that he could not explain what the leadership of the party was waiting for to kick Wike out, adding that he would have wasted no time in doing so if he had the powers.

Ned also promised to do better than what he did while in the House of Representatives if elected a Senator next year.

“Wike Is a nuisance, quote me anywhere. If I were the leader of the party, I would have acted differently. I would have done things differently. He has done a lot of damage to the PDP and I don’t know what they are waiting for to show him the way out,” he said.

“A good lawmaker is almost as good as someone with executive power. It is all about lobbying. Normally our focus is on the well-being of Nigeria. As a senator, I will be representing Nigeria whether you are in PDP, APC or Labour Party. It doesn’t make any difference to me. If you look at the bills I sponsored when I was in the House of Representatives, it was all about the people,” he added. 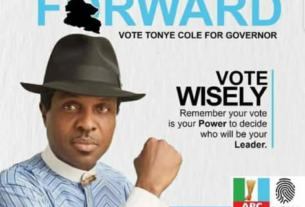 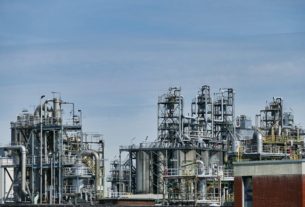 RVSG To Monitor Quality of Air 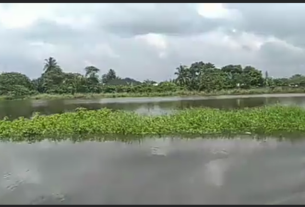