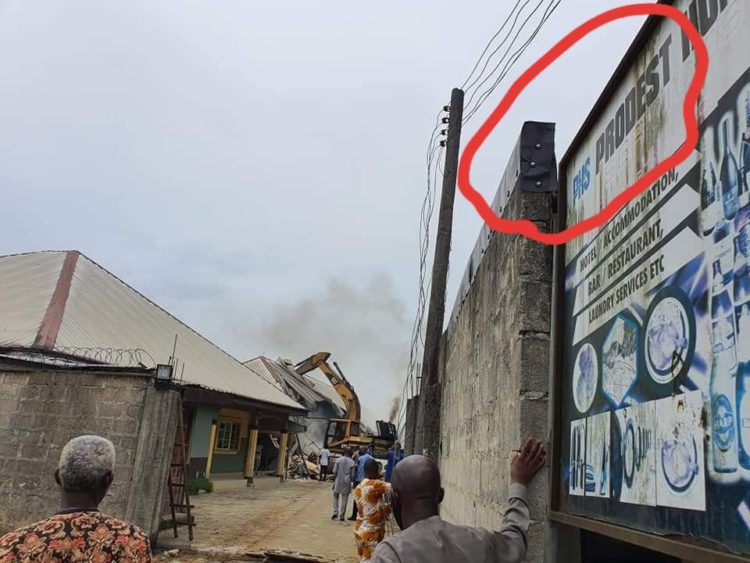 The owner of demolished Prodest hotel in Eleme LGA, Promise Gogobari has alleged that his manager Bariledum was persuaded to plead guilty to the charges by the state government. This is so that, the actions of the government will be justified, he stated.

Gogobari who made this known to journalists yesterday, said he seeks to challenge the ruling of the Magistrate court. The manager was convicted yesterday by Senior Magistrate Rita Ogwugwor in Port Harcourt.

In the ruling, the court ordered the manager to pay a fine of N50,000, and be kept at the state isolation centre for 14 days. She also ordered that the manager be tested for COVID-19. This is to ascertain his status for the virus. He was arraigned by the Attorney General of the State, Zaccheus Adangor.

In the same vein, counsel to the manager, Golden Awi has equally stated he did not see the charge sheet and records of the court proceedings. He noted that his client was denied fair hearing. Before the judgement was pronounced, all required court proceedings were breached, he asserted. 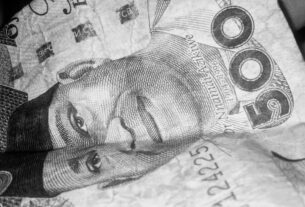 It Is Illegal For LG Councils To Collect Road Tax – RIRS

Wike: I Want To Be Remembered For Projects…