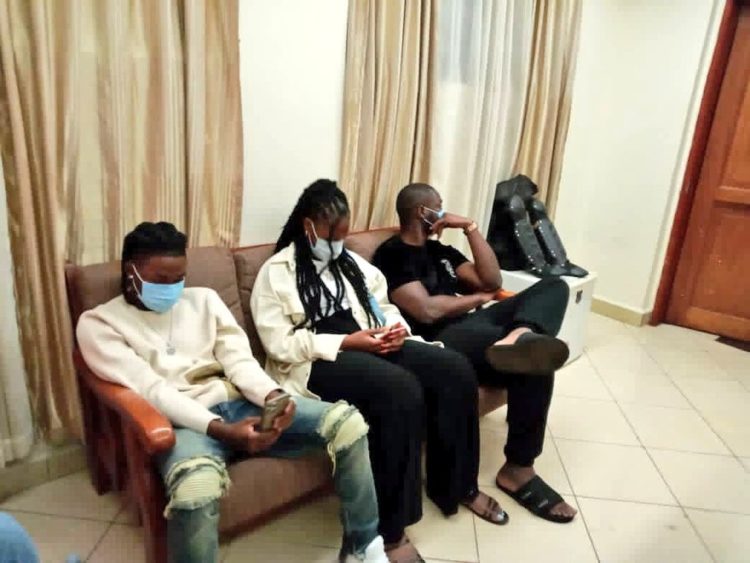 @Omah_Lay & @temsbaby have been arrested by the Ugandan Police for performing at a concert in that country last night.

Ugandan artists took to social media to call out country’s authorities for allowing a foreign artist perform amidst Covid-19 restrictions and ban on events.

Both artists who were about to be released yesterday on police bond were later denied bail after their case file was sanctioned by the Police DPP.

The artistes and four other Ugandans have been charged for committing acts likely to spread an infectious diseases C/S 171 of the Penal Code Act.

Meanwhile, Omah Lay in a series of tweet has accused the Government of Uganda of not allowing the Nigerian Government intervene.