The Niger Delta Development Commission (NDDC) has started giving out medical supplies, relief materials and carrying out public enlightenment campaign. This is geared towards curbing  the spread of the COVID-19 pandemic across the nine Niger Delta states.

The flag-off ceremony took place at the NDDC warehouse, Trans-Amadi Industrial Layout, Port Harcourt. Speaking at the opening ceremony,  Acting Managing Director of the NDDC,  Prof Kemebradikumo Pondei stated that a major problem mitigating against the effective fight against the virus is the poor state of health facilities in the country. Most  specifically in states of the Niger Delta, he noted.

Pondei pointed out that the commission is willing to  support the government and people of the Niger Delta in different areas but more especially in the area of quality health care service delivery. He equally stated that the lockdown imposed by state governments has greatly affected the livelihood and well-being of the people of the region. Small and medium scale businesses have greatly being affected, he asserted.

The Director stated that the commission looks forward to strengthening the relationship with the nine states in the region in the area of healthcare. This, he said, is for the good and well-being of the residents at all times. He also maintained that the cooperation of the government of the respective states will help in providing lasting solutions to the economic problems faced by the people.

He furthermore noted that the funds earlier given to governors of the Niger Delta states were used in procuring health facilities. 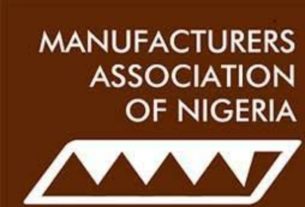