Following the death of the Chairman of Asari-Toru Local Government Area, Odiari Princewill yesterday, the NCDC has urged the council to shut down activities for a period of 21 days.

The commission made this known in a statement yesterday. They called for the closure of the council, while advising residents to stay clear, as activities of the council will be halted, completely.

The council boss, Odiari Princewill passed on yesterday, and has been allegedly buried on the orders of the state government. This has forced stakeholders to believe that he died of the dreaded COVID-19. Odiari, had been reportedly ill for days before he died while receiving treatment at a hospital in Port Harcourt.

His death was followed with that of the Acting director of finance of the NDDC Bassey Ibanga in Port Harcourt yesterday. Bassey died mysteriously after a brief illness. The development has equally forced the commission to shut down its activities for 2 weeks. These recent developments coupled with recent deaths in Bonny LGA, has caused panic amongst residents of the state. There are fears that the deaths may not be unconnected with the COVID-19. 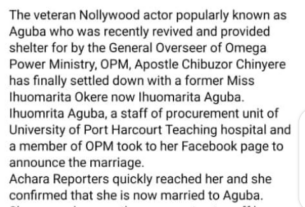 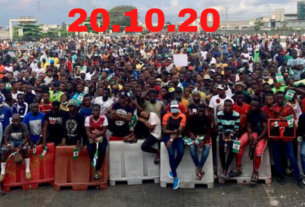 #EndSars: “We Will Embark on Another Protest If…” – KOBaba