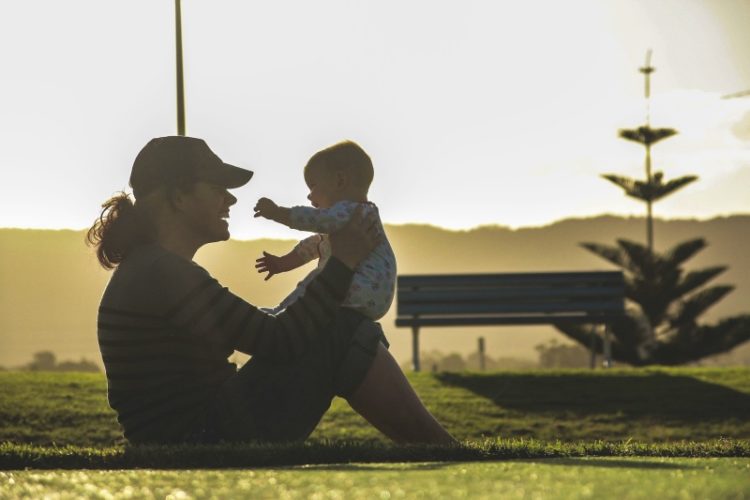 A female resident of 79 Olu-Obasanjo Road, D/line in Port Harcourt, identified as Chinenye has been arrested for allegedly stealing her neighbour’s 2yr old baby.

The alleged human trafficker was arrested yesterday at a motor park in Water Lines while trying to escape to Abuja. According to sources, the suspect was arrested after neighbours confirmed  that they saw the lady going out with the child. This was after the mother of the child had raised alarm that her baby was missing.

The lady was apprehended after neighbours started looking for her and the baby. She was caught at the motor park with the baby in a box after she had allegedly drugged the 2yr old, explained an anonymous source.

The source, a middle aged man, equally noted that the suspect was taken to the Elekahia  Police Station, where the suspect is currently being held.

Meanwhile, residents have expressed shock over the incident as they have called  for proper investigation on the matter. Human rights activists have also called on the relevant authorities not to handle the situation with kid gloves as it is one case too many. They are calling for the suspect to be dealt with in accordance with extant laws, if found wanting. This is to deter others from such inhuman act.

The state Police Public Relations Officer, Nnamdi Omoni, has confirmed the incident, stating that it is currently under investigation.

My Target Is To Bring Amaechi Back To The PDP – Akawor 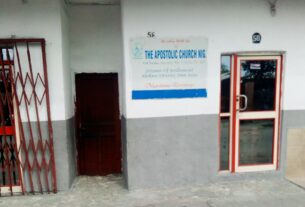