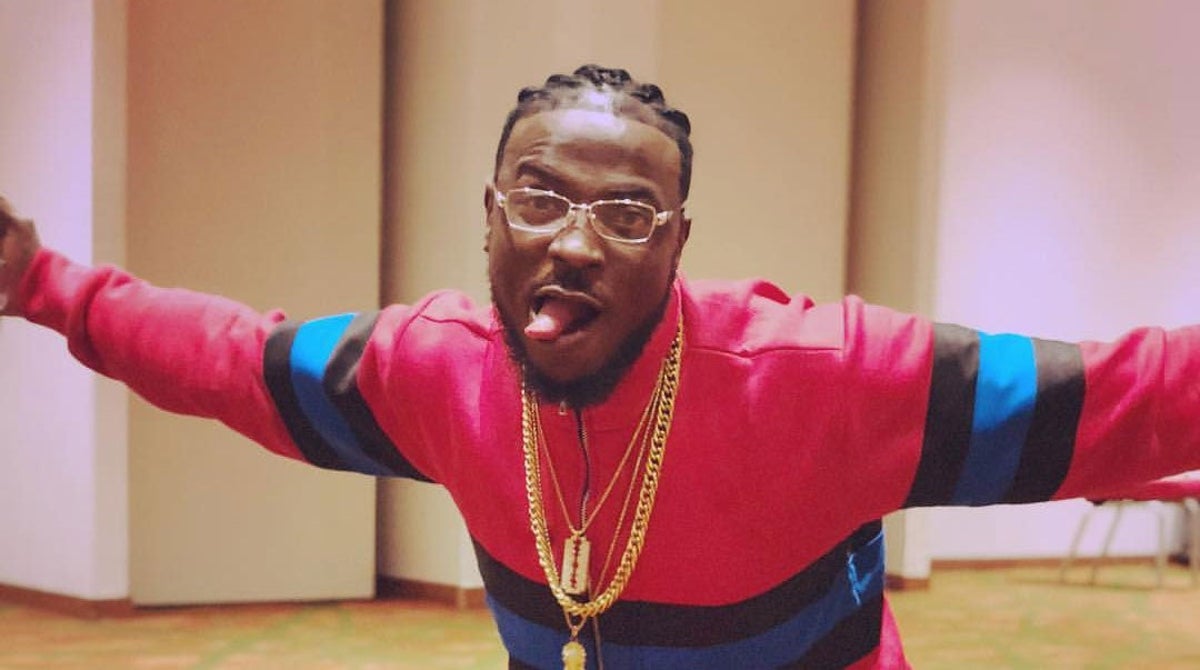 Tobechukwu Victor Okoh also known as Peruzzi, today revealed those who inspired him in a live interview with music artist manager, Ubi Franklin. Peruzzi also detailed why he decided to leave his academic pursuit for music.

The singer, who is signed to Davido Music Worldwide (DMW) said: ” I went to medical school because of my mother. I had to abandon the lab coat for music  because it  wasn’t giving me what I want”.

He said that artists like Tuface Idibia (2Baba), Davido, Larry Gaaga inspired him to get into the music industry.

Peruzzi concluded by saying that he finds satisfaction in doing music than being a medical doctor.