Owner of NorthSide Records Jude Okoye has responded to the claims made against him by his former artists, Cynthia Morgan and May D. This was in a live interview with Instagram influencer Tunde Ednut.

The interview which took place few hours ago, saw Jude Okoye respond to some of the allegations made against him by the German Juice crooner Cynthia Morgan now known as Madrina. The singer had earlier accused Jude of frustrating her music career which made her fall sick and depressed for loosing everything she had.

Jude Engees Okoye during the interview denied the claims stating that they are false and shocking. He noted that Cynthia had access to her social media accounts two years after leaving the label and that he never stopped her from using her stage name. I don’t have have such a power, he asserted.

Jude stated that  “Why are people not asking questions; how come this girl has been down this so long and not even one colleague came up to her rescue? Not rescue as in giving her money or sponsoring her. Rescue as in identifying with her.” This was in response to Cynthia’s claims that he was not promoting her. He noted that her contract expired since 2017, affirming that the singer owed him millions of Naira. Jude equally promised to make the contract available to the public.

Reacting to claims by another artist, May D, Jude said he spent over a hundred thousand dollars on him, after he gave him a contract. 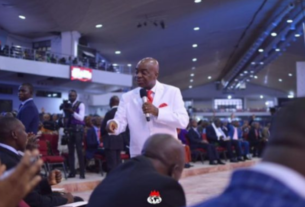 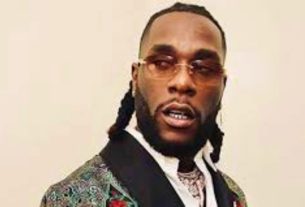