The Rivers State Police Command (RSPC) has announced that it must conclude investigation on what led to the death of Ikokwu mechanic Chima Ikwunado, who was allegedly tortured to death by officers few months ago while in custody.

The Commissioner of Police, Joseph Mukan made this known at the Force Headquarters Today, in Port Harcourt, when a coalition of Civil Society Groups paid him a courtesy visit. The group visited the Commissioner to know why the case is yet to be concluded, after the expiration of the 14-day ultimatum it gave to the command to conclude the case.

Mukan assured the group that the force will do everything within its powers to ensure that justice is served on the matter. He said the force is transparent, especially when it concerns murder cases as he urged Rivers people to be conversant with their activities.

Chairman of the coalition, Enefaa Georgewill who led the group in his remarks said, they will not stop pressuring the police, until perpetrators of the crime are brought to justice. 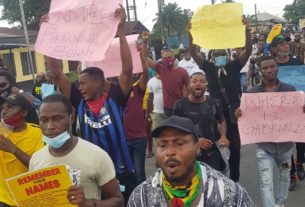 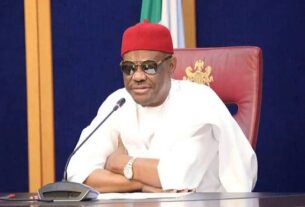 PDP Chieftains Declare That Their Vote Is In Wike’s Pocket