A Group known as the Grassroot Development Initiative GDI, has called on Chief Ralph Uwazuruike, leader of MASSOB, to apologise to Gov. Wike and Rivers people. This is for insulting the state governor.

President of the Group, Bright Amewhule in a statement signed by him and other members of the group issued a 24-hrs ultimatum to Ralph to tender an apology or face their wrath.

Amewhule who accused Ralph for using the demolished Prodest hotel at Eleme for criminal activities, described Uwazuruike’s outburst as an insult to Rivers people. The proup further declared him Persona non-grata in any state GDI exists.

Chief Uwazuruike had in a viral video few days ago blasted Gov. Wike for demolishing two hotels at Eleme and Onne respectively. In the said video, he insulted the governor calling him all sorts of names. 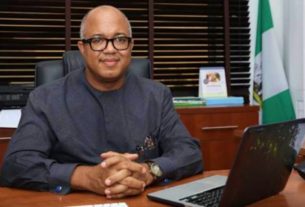 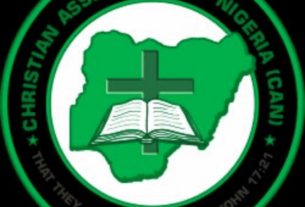 Owo Massacre: Set Up Your Own Security Architecture – Rivers CAN To Churches