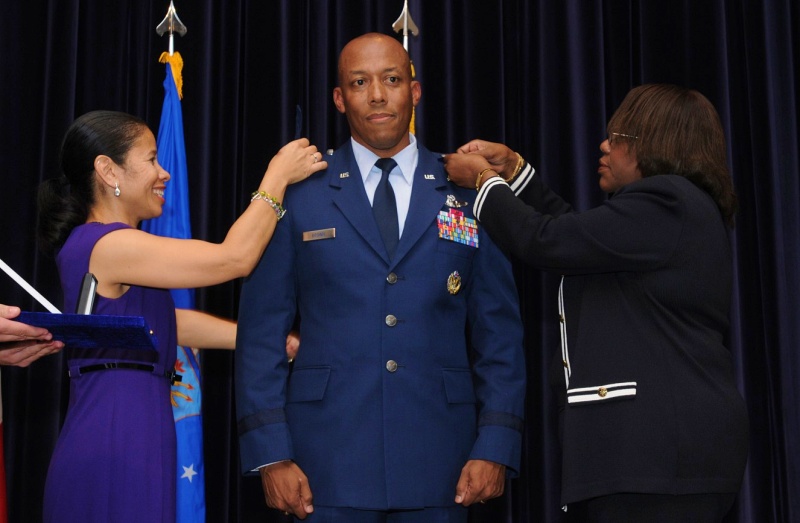 General Charles Brown Jr. has been confirmed as Chief Of Staff of the US Air Force. Brown was unanimously confirmed by the Senate of the United State of America yesterday, Tuesday June 9 2020.

The confirmation makes Brown the first black officer to lead one of the nation’s military services. This is coming amid the protests in America over the killing of George Floyd by a police officer.

The event which was described as historic, was presided over by the Vice President, Mike Pence who monitored the votes. Brown emerged in a 98-0, historic win. 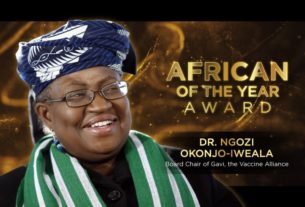