More reactions have trailed the recent face-off between an aid to President Muhammadu Buhari and the First Lady, Aisha Buhari.

Former Minister for Aviation, Femi Fani-Kayode has joined the league and condemned the occurrence in no small terms.

Fani-Kayode expressed shock that a presidential aid will order his security detail to fire shots in the air to frighten the first lady after hurling insults on her.

He said the first lady deserves some respect from those he described as “a ruthless cabal of primitive misogynists” in the villa.
He said no one who fires shots to scare the first lady will claim to love Mr. President. He called on the president to throw that aid out of the villa.

However, unconfirmed speculations reveal that the affected presidential aid is the son of federal power broker and president Buhari’s cousin, Mamman Daura. 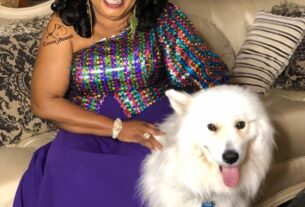 We Will Shock The Opposition After Congresses – APC 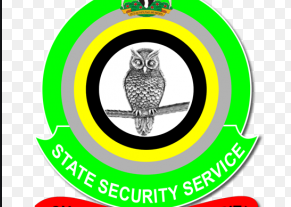