Needam made this known to journalists yesterday from his base in Lagos. He said he was shocked and devastated when he got the information on the demolition exercise.

The hotelier who said he will know the next line of action to take after due consultation, noted that he sent all his staff home except three of them, he stationed for security reasons. Needam called on Nigerians to urge Gov. Wike to follow due process in the fight against the virus. He furthermore, confirmed that he has no connection with the said wanted person by the state government.

Ikiriko Denies His Children Are on Payroll of Ahoada-West Council

Many PDP Members Would Soon Join The APC – Princewill 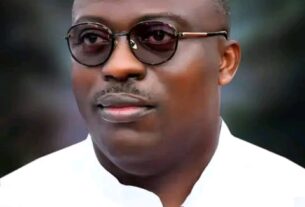