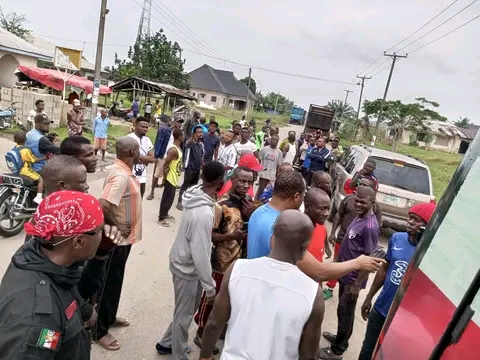 ••• Says Disobedience Will Not Be Condoned In LGA

The Executive Chairman of Degema Local Government Area, Hon. Michael John Williams, Friday, barred the Social Democratic Party (SDP) from organizing its planned rally at the Ministry of Agriculture Field (Agric Field) in Degema, for failure to comply with the Executive Order 21, regulating the use of public premises without express approval from the State and Local Governments.

Addressing a chieftain of the SDP in the LGA at the venue of the planned rally, Barr. Stephen Marcus, the Council Chairman clarified that upon obtaining approval from the State Government, the party or organization involved must present such approval to the local government in charge of the area for concurrence, to avoid a clash of interest in a situation where such venues might have been approved for another organization on same date by the Council administration.

He assured that the local government would never prevent any political party or organization from having access to public facilities and premises in the event where there is compliance to government’s regulations, warning that his administration would equally not allow a break down of law and order by any individual or group.

The Council Boss recalled that in order to forestall such fracas, his administration had engaged all political parties in the LGA to enlighten and interact with them on the provisions of the Executive Order 21, which the SDP was also represented, wondering why the party would go ahead to plan a rally without conferring with the Council administration.

The SDP chieftain, Barr. Stephen Marcus, had claimed to have obtained approval from the State Government as well as from the Degema Divisional Police, but in response, the DPO in charge of Degema, Usman Hamza Sani, denied giving any approval for such rally.

He advised the SDP and other political parties in the LGA to do the needful at all times, adding that as a responsible organization, the police works with directives from relevant authorities and synergizes with relevant stakeholders for the maintenance of law and order in the society. 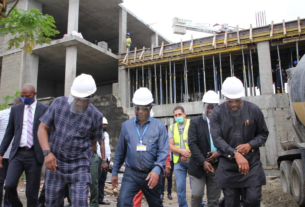 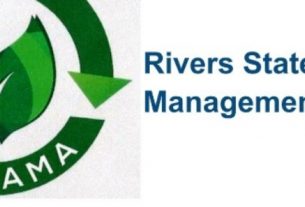