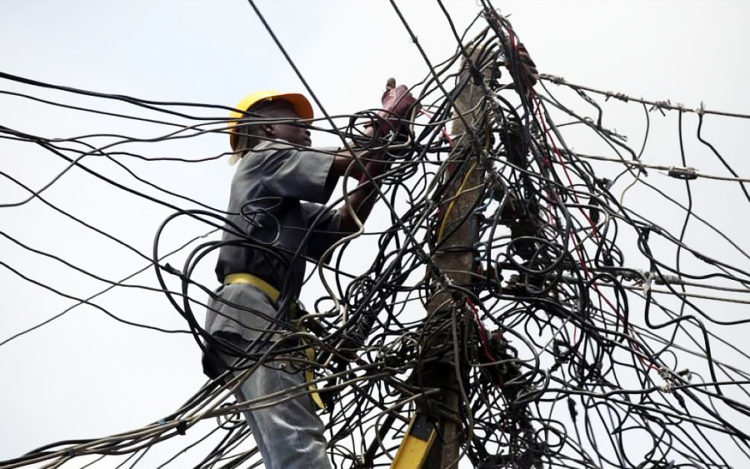 The National Union of Electricity Employees, NUEE, is set to begin an indefinite strike from Today, over unresolved industrial issues.

The union had given the Minister of State for Power, Goddy Jedy-Agba and the management of Transmission Company of Nigeria, TCN, up till Wednsday to resolve the issues or face industrial action.

It was gathered that NUEE, is protesting the directive by “the TCN Board that all Principal Managers, PMs, in acting capacity going to Assistant General Managers, AGM, must appear for a promotion interview. This directive is in contravention of our Conditions of Service and Career Progression Paths, and unilaterally done without the relevant Stakeholders.”

Meanwhile, the Minister of State for Power had pleaded with the union to shelve the planned strike and give him two weeks to resolve the pending issues. 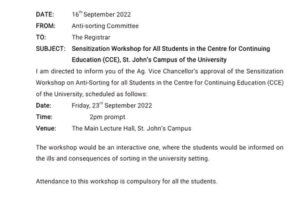