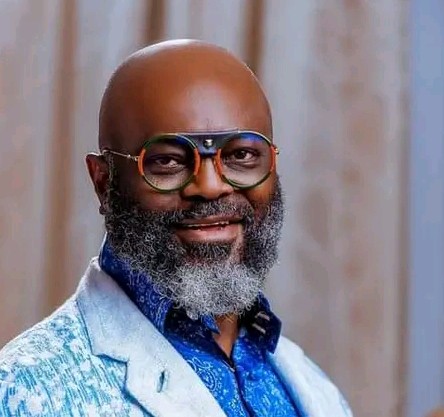 Governorship candidate of the Accord party in Rivers State, Dumo Lulu-Briggs has described the suit by the People’s Democratic Party against his party as a “waste of time.“

Dumo said this after a court session on Monday in Port Harcourt.

According to him, the act is also a deliberate attempt by the state government to harass the opposition and pave way for the PDP.

He stated that the government is busy impoverishing its people with frivolous lawsuits instead of putting money in their pockets.

Dumo noted that the days of the current administration are numbered and that by May next year there would be a new government in the state led by the Accord party.

He urged his supporters not to be perturbed by the lawsuits as he will be on the ballot for next year’s election. 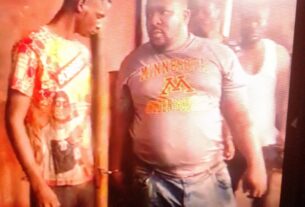 Names of Suspects Arrested At Illegal Dump in Diobu, Revealed