Resident doctors of the University of Port Harcourt Teaching Hospital (UPTH) have announced that they will no longer offer medical services to naval personnel in the state. This is due to the failure of the force to apologise to the association after one of its officers assaulted one of their doctors.

President of the Association, Samuel Ameh made this known after an emergency meeting of the association today.

He said the association decided not to embark on a strike as earlier planned. This is due to the impact of the  COVID-19 pandemic on the public, and intervention from stakeholders.

Ameh noted that their decision will serve as a deterrent to other security agencies in the state.

Furthermore, he said the force will institute a legal action against the commander who assaulted one of their members. 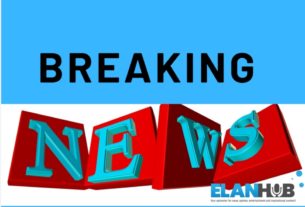 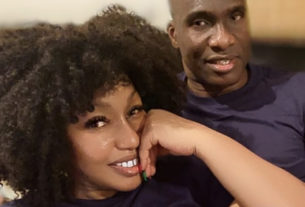