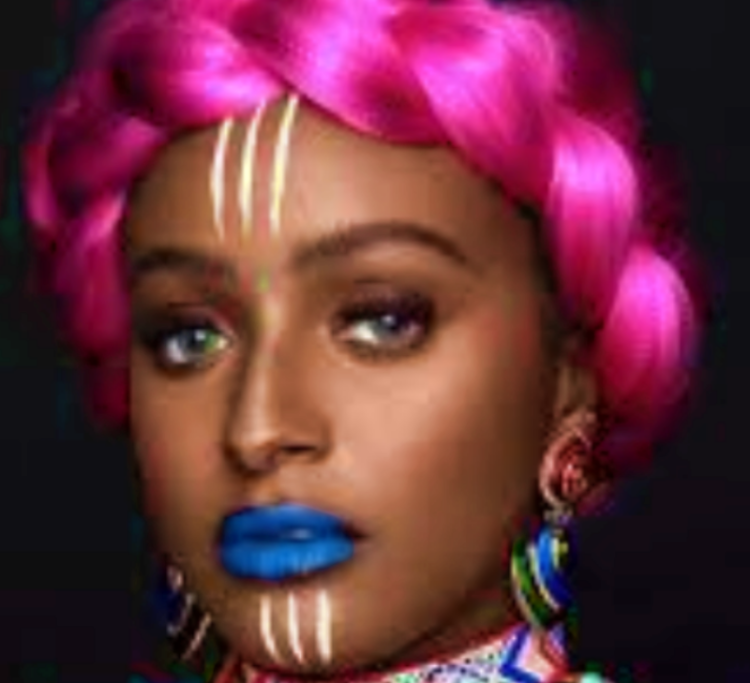 DJ Cuppy, daughter of Billionaire business man, Femi Otedola is set to host Apple Music’s First radio show in Africa. She made the confirmation in a statement via Instagram today.

The weekly show which will be hosted by DJ Cuppy will debut on Sunday May 31, and will feature a mix of contemporary and traditional popular African sounds, of different genres. Apple Music announced on Thursday May 28  that it will be launching its first radio show in Africa tagged  “Africa Now Radio with Cuppy”.

Confirming the development, Cuppy  said: “The show represents a journey from West to East and North to South, but importantly a narrative of Africa then to Africa now.”

She equally stated that, she is proud to announce her NEW weekly RADIO SHOW called #AfricaNow on @AppleMusic. This is for YOU Africa! Promise to do my people proud! #CuppyOnAMission.

Meanwhile, family members, friends and celebrities have congratulated her for the role, while some have stated that it is no small feet.